What if everything you "know" is wrong? Dr. Eric Selbin will lead you through a history of processes rather than static events. 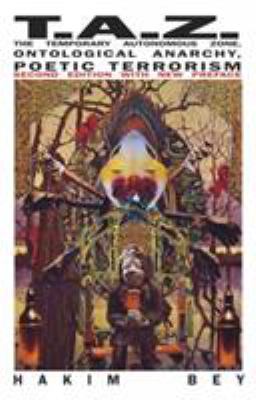 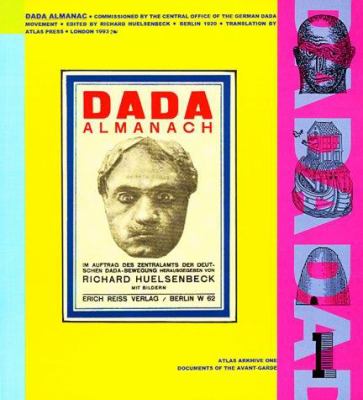 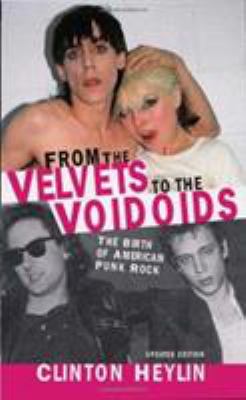 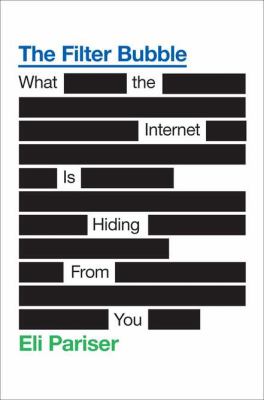 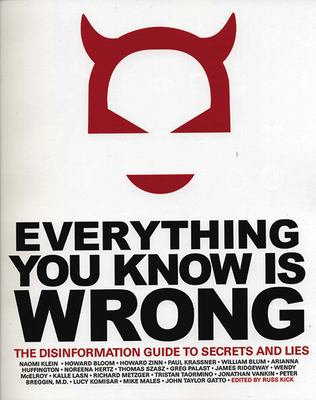 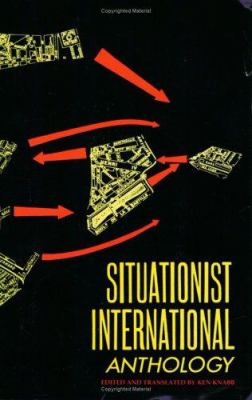 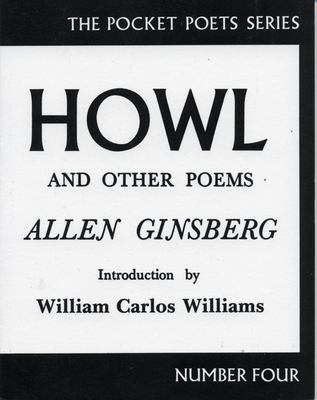 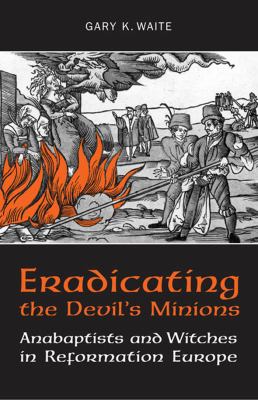 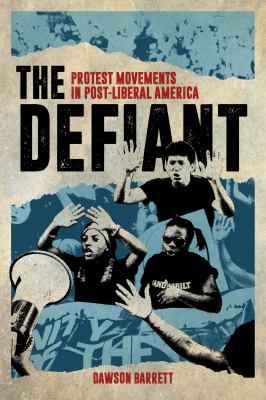 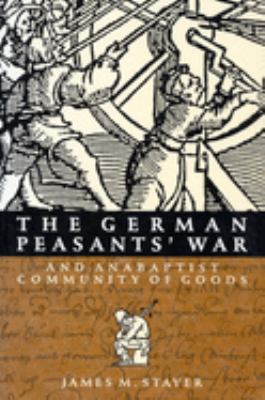 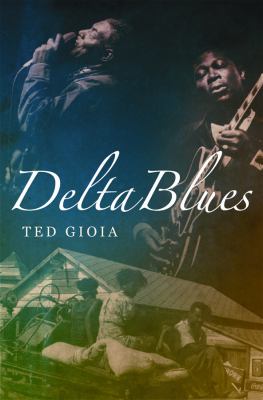 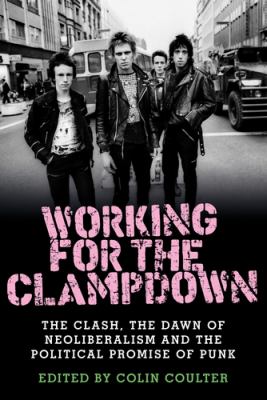 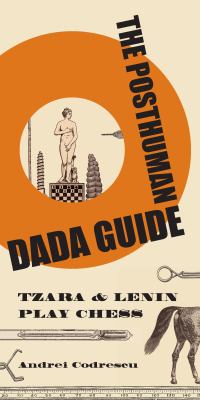 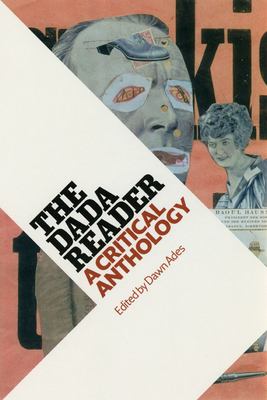 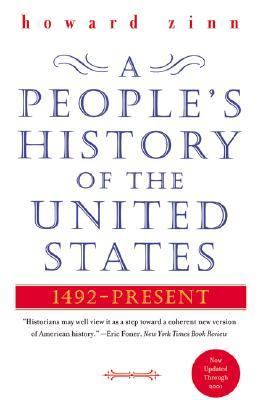 How do you “know” what you “know” and what does it mean you do?  What if everything you “know” is wrong…your life profoundly shaped by moments that barely left a trace in History where people  struggled to realize private dreams and desires in public counter-hegemonic space(s) and sought to gain control over the material and ideological conditions of their everyday lives. So what matters are Arabian Assassins, Mediterranean pirate enclaves, the Paris Commune, Dada, tri-racial isolate drop-out communities, Situationists, and “punks”? “Real” (hi)story found in Ginsberg’s “Howl,” 16th century Anabaptists, the Velvet Underground, silent French movie serials, Delta blues singers, Chance the Rapper or Lizzo…

Where to Find Scholarly Sources

Academic Search Complete is a comprehensive scholarly, multi-disciplinary full-text database. It is one of many library subscription databases.

Tip: When you view a full record for an article, read the abstract, or summary, to quickly ascertain if it is relevant to your research. 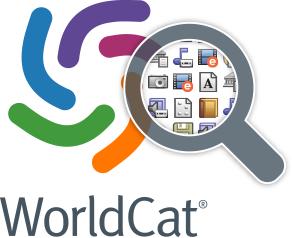 Worldcat@SU has the ability to search for books, audiovisual materials, and journals as well as for articles in our most popular, multi-disciplinary databases (Academic Search Complete, JSTOR, and Project Muse).

While the library provides many reliable resources for finding information on topics discussed in this course, there are several websites your professors and librarians have determined are reliable and informative. Ask your Librarian for help finding other credible internet sources. There's WAY MORE than what I've listed below! 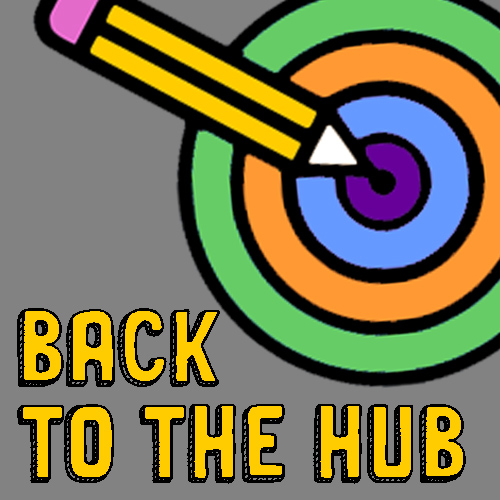 TIP: Clicking this icon will take you back to the Research Hub. 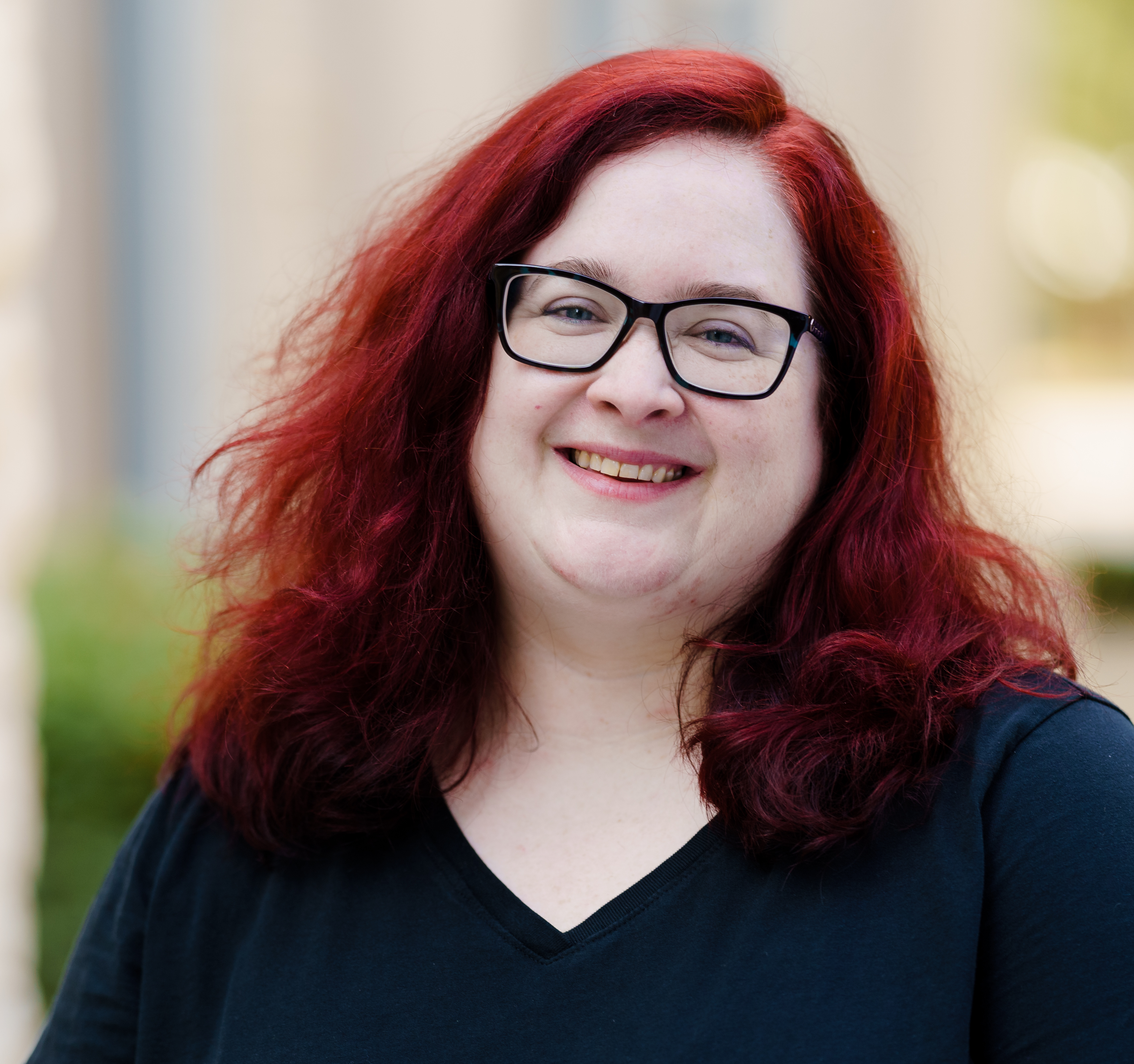